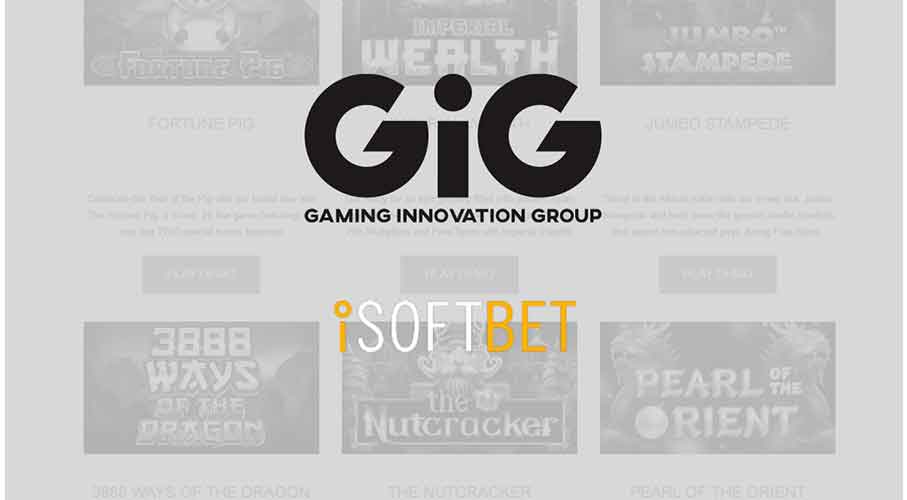 Leading online and casino and mobile casino content provider, iSoftbBet has recently signed a content deal with Gaming Innovation Group (GiG). The deal will see iSoftBet offer its entire range of games through GiG’s brands and will also involve the use of iSoftBet’s Game Aggregation Platform (GAP) to support GiG’s casino offering – this will be crucial for further enrichment of GiG’s casino offering and world-class betting services.

“iSoftBet has a great reputation for developing high-quality games and providing a huge range of content via its leading aggregation platform GAP. We are excited to be partnering with iSoftBet and look forward to a long and productive partnership,” Natasha Gowan, the head of communication at GiG commented.

Other than the fact that iSoftBet will be sharing its entire portfolio of games across the network of popular global brands like Rizk, Thrills, GUTS, and Betspin among others, it is also worth noting that the deal also involves their top-notch proprietary software. The games that are going to be distributed as part of the deal also include some of the popular branded slots and table games – examples are popular titles like The Dalai Panda, and Crystal Clans. All these will be part of the over 3,000 games that customers will now be able to enjoy courtesy of the new partnership agreement.  The huge number of games can also be attributed to the monumental number of partners that iSoftBet’s GAP has – some of the most notable among its total of 46 partners include Amatic Industries, Booming Games, Ainsworth, BetSoft, ELK, Gamevy, Habanero, Endorphina, and Evolution Gaming.

Both iSoftBet and GiG have in recent months been working hard to advance the popularity of their offerings especially through promotional activities as well as a series of partnerships with other leading gambling companies.

GiG’s software studio which is referred to as GiG games, for instance, has recently added a third title known as Fruit Slot to its portfolio. Wild Reels and Book Souls, the company’s first two gaming products, have already proven to be huge successes among its customers and, therefore, with Fruit Slot GiG intends to extend some of the ideals of its innovative portfolio which including a plethora of unique features as well as fast-paced content. In addition to that, it also recently announced a different partnership agreement with Oryx Gaming that is considered to be one of the leading development companies for independent turnkey gaming solutions.

iSoftbet, on the other hand, continues to create leading gaming products and a wide range of slot games with some of its most recent hits being high-performing titles like Pearl of the Orient and Hot Spins. It has also grown its network significantly by partnering with companies like SoftGamings, Genesis Casino and GameArt. 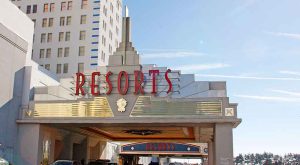 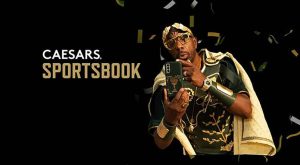