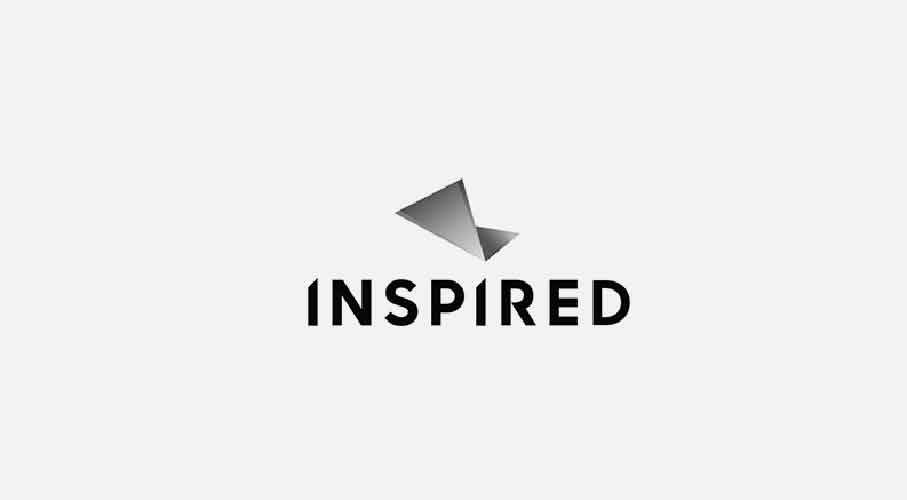 Inspired Entertainment Incorporated, one of the world’s leading online gambling content providers has recently announced that it has inked two lucrative partnerships. Bet365 and 888casino, the company’s new partners, will be offering its gaming content to their customers going forward. This presents a unique growth and expansion opportunity for all of the three companies as they strive to move to the top of the United States’ gaming industry. For customers, this means more variety in terms of gaming platforms as well as the ability to access a plethora of top-notch gaming titles.

Last week, bet365 became the first gaming operator to launch Inspired Entertainment’s Virtual Sports content via a sports betting environment to its customers in New Jersey. Players in the state now have access to six of the online gaming content provider’s award-winning Virtual Sports titles. They include Stock Car Racing, Horse Racing, Football, and V-Play Soccer. Now, customers in New Jersey can look forward to up to 4,800 daily events.

This is, however, not Inspired Entertainment’s first foray into the state of New Jersey. The company has been offering its Virtual Sports products to bettors in New Jersey since 2018. The only difference now is that the company has opted to switch to a more traditional integration in a bid to facilitate the augmentation of live sports betting.

“We’re excited to be providing our Virtual Sports to bet365 as they expand in the US. We’ve enjoyed many highly successful product launches with them over the years and we’re confident this will be no exception,” Inspired Chief Commercial Officer Steven Rogers said.

The Partnership With 888casino

888casino’s deal with Inspired Entertainment Inc. is even more lucrative. The online gaming company now has access to a wide range of online casino games, virtual games, interactive games, lottery as well as lottery titles. Customers of the site can, therefore, look forward to being able to dive into a number of amazing game titles including Super Hot Fruits, Book of the Irish, and Centurion FreeSpins.

Its partnership with Inspired Entertainment is, however, just a small part of its global expansion plans. 888 has inked several partnerships across the globe and this has made its offerings some of the most popular on the planet. In fact, it even went ahead to receive a Casino Operator of the Year 2019 award at the EGR Awards that was held in London. The award essentially recognized the gaming operator’s top-of-the-line standards when it comes to customer service, entertainment as well as innovation.