Sports betting in the United States was on a roll, that is until the coronavirus pandemic happened and everything turned into chaos as sporting activities across the globe were either postponed or canceled altogether. Despite the setback, there are still very high hopes for sports betting in the country with several states still pursuing legislation that will allow for the activity. Countrywide sports betting legislation in several states might be doing quite well on the federal front but the other sectors of the betting industry are facing some rather special challenges.

The pandemic aside, one of the issues that have plagued the betting industry is the Wire Act, a federal law that has been reinterpreted multiple times since it was conceived in the mid-noughties. It has been a while since the Wire Act was a huge deal but despite all that is happening in the world, the United States Department of Justice seems to believe that it is a pressing issue that needs to be addressed.

That said, later this month, a federal appellate court will be hearing arguments on a case that was previously filed by the New Hampshire Lottery Commission against the federal government. The lawsuit pertains to the most interpretation of the Wire Act. A previous ruling on the same fell in favor of the plaintiff.

In the Spirit of Social Distancing

Apparently, even though the Department of Justice has chosen to make the Wire Act a priority, they are certainly aware of social distancing directives that were put in place to prevent the spread of COVID-19. As such, the hearing will be held via teleconferencing on June 18.

On the day of the hearing, lawyers from both the New Hampshire Lottery Commission and the federal government will argue out their cases. As expected, the lottery commission is still hellbent on proving that the most recent opinion on the Wire Act is unlawful and tries to take advantage of the language to make it apply to other forms of gambling and not just sports betting.

Support from Other Stakeholders

Unsurprisingly, there has been a lot of interest in the Wire Act case. As it stands, stakeholders who include states, and gambling groups have filed amicus briefs to present information supporting the New Hampshire Lottery Commission to the federal court.

The Lottery Commission is not the only party that is receiving support from other interested individuals and third-parties. Its supporters included the National Association of Convenience Stores (NACS) and the Coalition to Stop Internet Gambling (CSIG).

It is not clear how things will play out at the moment but it should all get much clearer in the days leading up to the hearing. The final verdict will, of course, lie on the federal court justice that will be presiding of the case. 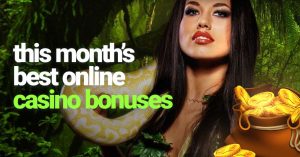 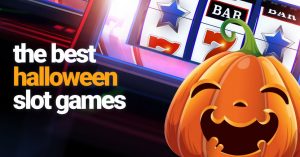 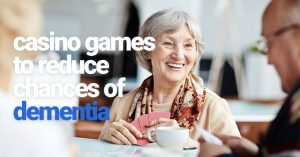 4 Casino Games That Reduce Your Chances of Dementia 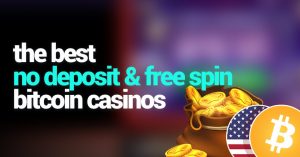 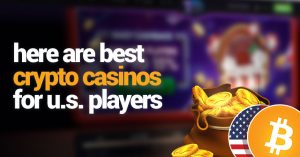 Best Bitcoin Casinos in the USA 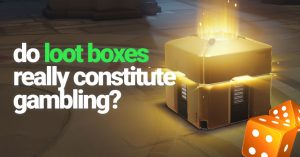