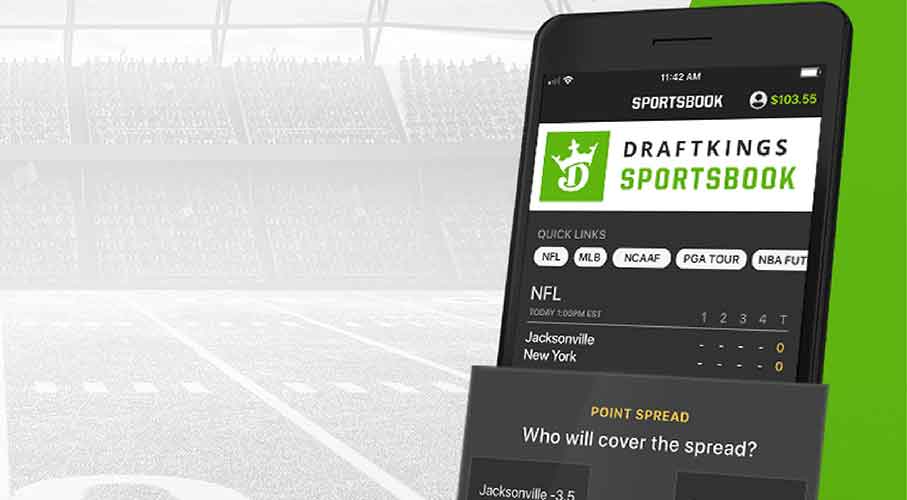 Just a few days after its greatest rival FanDuel launched its online gaming product, renowned daily fantasy sports and online sportsbook operator DraftKings has rolled out its own mobile gaming product. This was just in time for the start of the college football season which means that sports bettors may favorite get to place bets on their favorite college football teams.

DraftKings Sportsbook officially went live on mobile app stores on Wednesday and the service will be operating under a partnership between the online sports betting operator and Penn National Gaming which owns and operates Charles Town’s Hollywood Casino. The app will allow bettors who are located in the state’s borders to place pre-match, in-game and live bets on both professional and college football, baseball, basketball, hockey, tennis and golf games – odds for several other sporting activities will be available as well.

West Virginia is now the second state where DraftKings has gone live with its sports betting app. The company’s sports betting product first went live in New Jersey on August 2018 – it was also the first mobile betting offering to be launched since the United States Supreme lifted the federal ban on sports betting.

In New Jersey, DraftKings quickly made a name for itself and eventually rose to become the second-highest-grossing gaming product in the state. In West Virginia, DraftKings hopes to replicate the success if had in New Jersey and it will be pursuing this through its mobile betting app and its daily fantasy sports offering. Customers will be able to transition seamlessly between both of these offerings making it one of the most fully-features sports betting products in the state.

For now, FanDuel and DraftKings are the only two companies that are offering online sports betting service in West Virginia. This gives them a huge advantage over other companies that have plans to enter into that particular space.

DraftKings has been quite open about its plans to extend its footprint to multiple states in the United States where sports betting has been legalized and is regulated. As such, its entry into West Virginia’s mobile betting sector is a huge milestone that will certainly have an impact on the moves its makes going forward.

The most notable move In this regard is a recent deal between DraftKings and Penn National Gaming – they have signed a 10-year deal that will see DraftKings provide its service as the gaming operator’s skin in a number of states including Pennsylvania, West Virginia, Texas, Florida and Ohio among others. 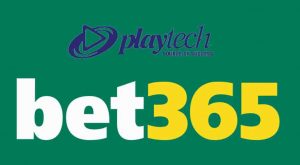 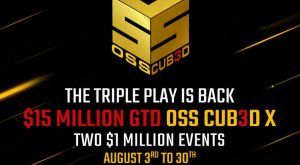 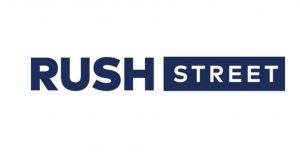 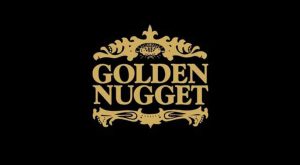